Can Child Custody Be Changed After a Divorce? 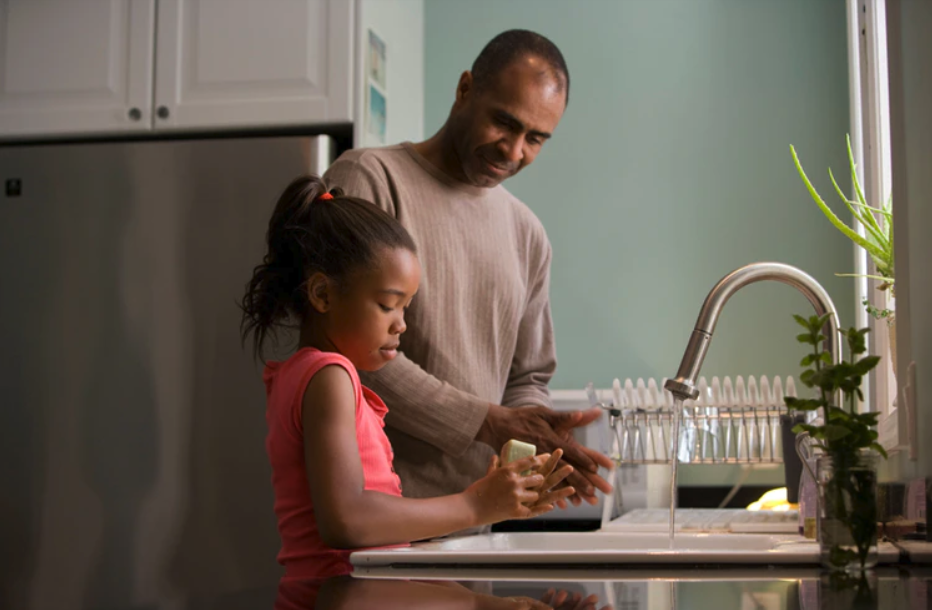 Has there been a substantial change in circumstance that has prompted you to rethink the current child custody agreement that you have in place with your former spouse? If so, you may be wondering if it’s even possible to change child custody after divorce.

The short answer is: Yes, child custody can be modified after a divorce. Changes can be made mutually or via court order. A judge will typically approve a request for a modification of custody if there is a significant reason to do so that is in the child’s best interest. Learn more about making changes to child custody after divorce below.

Is it Hard to Modify Custody?

Making changes to a custody agreement can be simple, relatively quick, and easy if both parents agree. In this case, a judge will typically agree to the changes. However, you might want to still seek input from a child custody lawyer before agreeing to or requesting a modification.

On the contrary, modifying a child custody agreement if one of the parents does not agree can be quite difficult. This is especially true if custody is currently shared or one parent has full custody. In both cases, the parent requesting modification will have to prove to the court that the change in custody is in the child’s best interest.

The term “best interest” is vague and interpretation will be based on the judge’s understanding of what’s best for the child. If custody is shared, a judge may make custody decisions based on which parent was the “primary caregiver.”

The parent that has the largest responsibility for raising and taking care of the child will typically be considered the primary caregiver.

What Are The Steps to Change Custody After Divorce?

While both parents can agree to change the parameters of their current custody agreement in principle, they will still need to go to court to make the change legally enforceable. It may be tempting to simply make a verbal agreement, but this is not recommended. Doing so could cause major problems later down the road.

Learn more below about the steps to legally modify your child custody agreement after a divorce.

1. Prepare and File a Motion For Modification of Custody Form

Most states require parents requesting a change to a child custody agreement to file a petition with the court that originally granted custody. However, exceptions can be made if one or both of the parents have moved to another area of their state or if there are exceptional circumstances that would make it difficult to file a motion for modification form in the original court.

2. File Your Documents With The Court Clerk’s Office

When you file your documents with the clerk, they will usually give you a court date. You will also be required to pay applicable fees. If you cannot afford the fees, you may be eligible for a fee waiver.

3. Serve The Motion for Modification to The Other Parent

The parent requesting the modification of the custody agreement must have someone (other than themselves) to serve the papers. This must typically be done at least 2 - 3 weeks prior to the court date.

Some courts will require that parents attend mediation before the hearing. If an agreement cannot be reached during this process, a hearing will be held where the judge will consider the request to change custody. It is recommended that you bring documentation and evidence to the hearing that shows why the change is necessary and in the child’s best interest.

What Are The Reasons a Judge Will Change Custody?

It will usually require significant evidence to persuade a judge to change a child custody order.  Approval for modifications of child custody agreements necessitates a significant change in circumstances and that the change requested is in the child’s best interest. Courts may also approve to change a custody agreement if one parent has violated a previous court order.

There Has Been a Substantial Change in Circumstances

A substantial change in circumstances means that there has been a significant and permanent change. Temporary changes are usually not considered substantial. Examples of significant changes include:

The Modification is in The Best Interest of The Child

No matter what the reasons are for changing the child custody agreement, it will not be approved if a judge does not believe that it is in the child’s best interest. In some cases, if a judge is unsure if there is a basis for the change, they will order a custody evaluation to be completed before a final decision is made.

A Parent Has Violated The Terms of a Previous Court Order

If one of the parents has not held up their end of the agreement and violated the initial court order, a judge may agree to a modification of the original child custody agreement. Violations of a previous court order can include:

How Long Does it Take to Modify a Custody Order?

The length of time it takes to modify a child custody agreement will vary depending on the circumstances. If both parents agree, it can be accomplished within 1 - 2 months. However, if one parent disputes the modification, the process can take as long as six months.

In some cases, a judge can make a temporary order of custody (visitation schedule, custody, child support payments) that will be in effect throughout the time of the trial.

Can Child Custody be Changed Without Going to Court?

Parents can agree to voluntarily change custody without obtaining a court order. However, this type of modification will not be legally recognized. This means that all obligations agreed to in the original child custody agreement can still be legally enforced by the court.

Furthermore, the new agreement may be initially beneficial to the parents and children, but things take a turn for the worse if one parent decides to change their mind or circumstances change.

If you are the parent that is receiving custody and want to ensure that you are legally protected, it is recommended that you have your new child custody agreement approved by a judge.

What if My Ex Does Not Approve of The Modification?

If your ex does not approve of requested modifications to the current child custody agreement, it can still be approved. However, you will need to prove to the court that circumstances have substantially changed. You will also be required to provide an ample amount of evidence to substantiate your claim that the change is in the child’s best interest. This is especially true if you are seeking full custody or to change a visitation schedule.

My Ex Wants to Change Custody But I Don’t, What Should I Do?

One parent may wish to obtain full custody, modify the current agreement so they share custody, or make changes to the current visitation schedule. This can be a scary notion if you do not believe that the requested changes are in your child’s best interest.

If you are not comfortable with the requested modifications, it is recommended that you collect documentation, eyewitness statements, and other types of evidence to present to the court during your hearing. This is where the help of an experienced child custody lawyer can be beneficial.

Do I Need a Lawyer to Modify My Child Custody Agreement?

You can modify a child custody agreement without hiring a lawyer. However, it is usually not in your best interest. Child custody cases can be contentious, drawn-out, and carry major implications for you as well as your children.

Child custody lawyers help to take the emotion and potential vitreal out of the equation so you can focus on what’s best for you and your child. They are trained to optimally craft child custody arguments. Experienced attorneys understand what facts are important and how to effectively present them to the court.

Even if you and your ex mutually agree on a child custody agreement modification, it is still recommended that you hire a child custody lawyer. This is because a lawyer understands the potential long-term implications of certain agreements and can advise you to make choices that will be beneficial presently and in the future.

How Much Does it Cost to Modify Child Custody?

In most cases, making changes to a child custody agreement will cost money. The court fee alone is between $50 - $150. How large your final bill is will depend on whether or not you and your ex mutually agree to the changes or not. If you do, your legal fees will be somewhat lowered since your lawyer will not have to spend a lot of time on your case.

However, if you’re at odds with your ex about the modification, your legal fees could soar. Most child custody lawyers charge between $3 - $5k just to get started on your case, and charge an additional $300 - $500 per hour. Fortunately, those that take advantage of unbundled legal services can significantly cut their legal costs.

How Can Unbundled Legal Services Help Me to Save Money?

Child custody lawyers charge high fees because their services are all-encompassing. They handle every aspect of your case such as filing motions, drafting agreements, negotiating, and attending all court hearings with you. However, most people do not need all of these services.

Sometimes you just need a lawyer to review your child custody modification agreement, advise you on certain aspects of your case, or attend the hearing with you. If this is the case, unbundled legal services can potentially save you thousands of dollars in legal fees.

Unbundled legal services can save you money by allocating specific duties to your attorney while you take care of the rest. Fees can be as low as $500 - $1500.

It is important to note that unbundled legal services may not be a good fit for every case. If your case is more complicated or requires more work, our lawyers can also offer full representation. Since we work with individual lawyers and smaller law firms, the price for full representation (if needed) can still be affordable.

How to File For Child Custody

How to Setup a Will

When to File For Child Custody