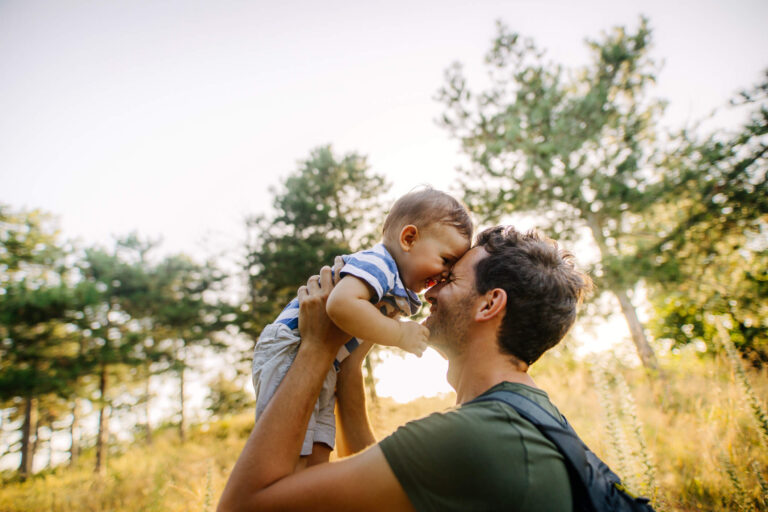 Driving while impaired is always a bad idea, but more so when there is a child in the vehicle. Operating a vehicle while under the influence can not only mean serious penalties but may seriously endanger your life and the life of the child.

If you’ve been charged with a DUI and child endangerment, seek legal assistance as soon as possible. Unbundled Legal Help can connect you immediately with a local attorney to help.

What Is a DUI?

No matter what your state calls it, it means the same thing: you are being charged with a serious offense, putting yourself and others at risk. A person can be charged with a DUI for their impairment caused by either alcohol and/or drugs, whether recreational or prescription. If you are under the influence and cannot safely operate a vehicle, you put yourself in a situation to be stopped by the police, examined, and charged with a DUI.

Know the Difference in Your State

As stated, DUIs are not always referred to by that exact acronym. It is important to know what your state calls DUIs and what the differences may be.

Some states use one to describe impairment from alcohol and the other for drugs. For example, some locations use the term DWI when dealing with an individual whose blood alcohol content (BAC) is over the legal limit. When an individual is actually charged with being under the influence of either drugs or alcohol, it is then referred to as a DUI.

DUIs are defined differently from state to state. Discuss your case with a criminal defense attorney to better understand your situation.

Regarding DUIs, the question typically arises: Is this a misdemeanor or a felony?

A misdemeanor is a crime, but less severe than a felony. Depending on the misdemeanor, you may face small fines and short jail time. On the other hand, a felony is considered a much more serious crime, with possible consequences including large fines and prison sentences.

Typically, DUIs are considered misdemeanors. If the DUI results in serious injury or death or you’ve received multiple DUIs, then it can be bumped up to a felony. However, if you are driving under the influence and have a child in the vehicle, it is often automatically considered a felony.

DUIs can have serious, life-changing consequences. For answers to your questions and advice on how to proceed, discuss your case with a qualified lawyer.

What Is Child Endangerment?

Are Charges Escalated if Multiple Children Are Involved?

Laws regarding multiple children vary by state. In some states, it does not matter how many children are in the vehicle, it all falls under one charge for DUI child endangerment. In other states, a person may face separate charges for every child they put in danger while driving under the influence.

Will a DUI with Child Endangerment Affect My Child Custody Case?

If you are in the middle of a child custody case and face a charge for DUI child endangerment, this can greatly affect your case. The court will view you as a risk to your child’s well-being. If you face jail time, this can impact time spent with your child.

The consequences for DUI child endangerment will depend on the jurisdiction, or location, where the incident occurred, as well as specific details.

As mentioned, this type of crime involves a misdemeanor or a felony offense. If DUI child endangerment is a misdemeanor in your state, you may face fines and some jail time. But if the charge is a felony, consequences may be more serious. Felonies often mean heavier fines and prison time. Additionally, facing a felony charge may put you at risk of losing certain privileges, including your driver’s license or your right to vote. You will also have a permanent criminal record.

DUI child endangerment charges are serious and can have devastating consequences—don’t take it lightly. Discuss your case with a criminal defense attorney to better understand what these charges can mean for you and how to possibly defend against them.

Defending against a DUI with Child Endangerment

Most details regarding charges for DUI child endangerment defenses vary from state to state. Nonetheless, some defenses are available to you. Some of the most common defenses include:

While you might have some defenses at your disposal, it is best to have a qualified attorney on your side. A lawyer can come up with defenses and present them to the court in a competent manner, giving you your best chances at defending against DUI child endangerment charges.

Why Do I Need a Lawyer To Represent Me?

Under the law, you do not need a lawyer to represent you. Even so, you will find having a skilled attorney on your side will help give you peace of mind and the best prospect at beating charges against you.

After a DUI child endangerment charge, you will undoubtedly face many questions, concerns, and stresses. If you are unfamiliar with the criminal court system, you will likely not understand how to even begin handling your case. A local unbundled lawyer can guide you and help represent you when you need it most. DUI charges are serious charges, and you stand to lose plenty. Do not try to do it alone.

An Unbundled Lawyer Can Help

If you face a DUI child endangerment charge, you will need a criminal defense attorney. Attorneys can be costly, often requiring a retainer to start and hourly fees thereafter.

An unbundled attorney can offer the legal help you need without the exorbitant costs. An unbundled lawyer is a lawyer who represents you in a limited capacity. You will need to put in some of the work, but have your lawyer available to do some of the heavy lifting.

Unbundled lawyers charge flat fees for the services you need. Whether you need a minimal amount of help or prefer a higher level of representation, an unbundled lawyer may be the answer.

At Unbundled Legal Help, we believe everyone deserves access to affordable legal help. We're ready to hear your story and help match you with the best lawyer to fit your specific needs. We have an impressive network of lawyers ready to get to work on your case.

If you’re facing DUI child endangerment charges, you are not alone in this battle. Contact Unbundled Legal Help to connect you immediately with a local unbundled attorney in our network.

How To Get Temporary Guardianship

Do Drug Charges Ever Get Dropped?

Is a DUI a Felony?