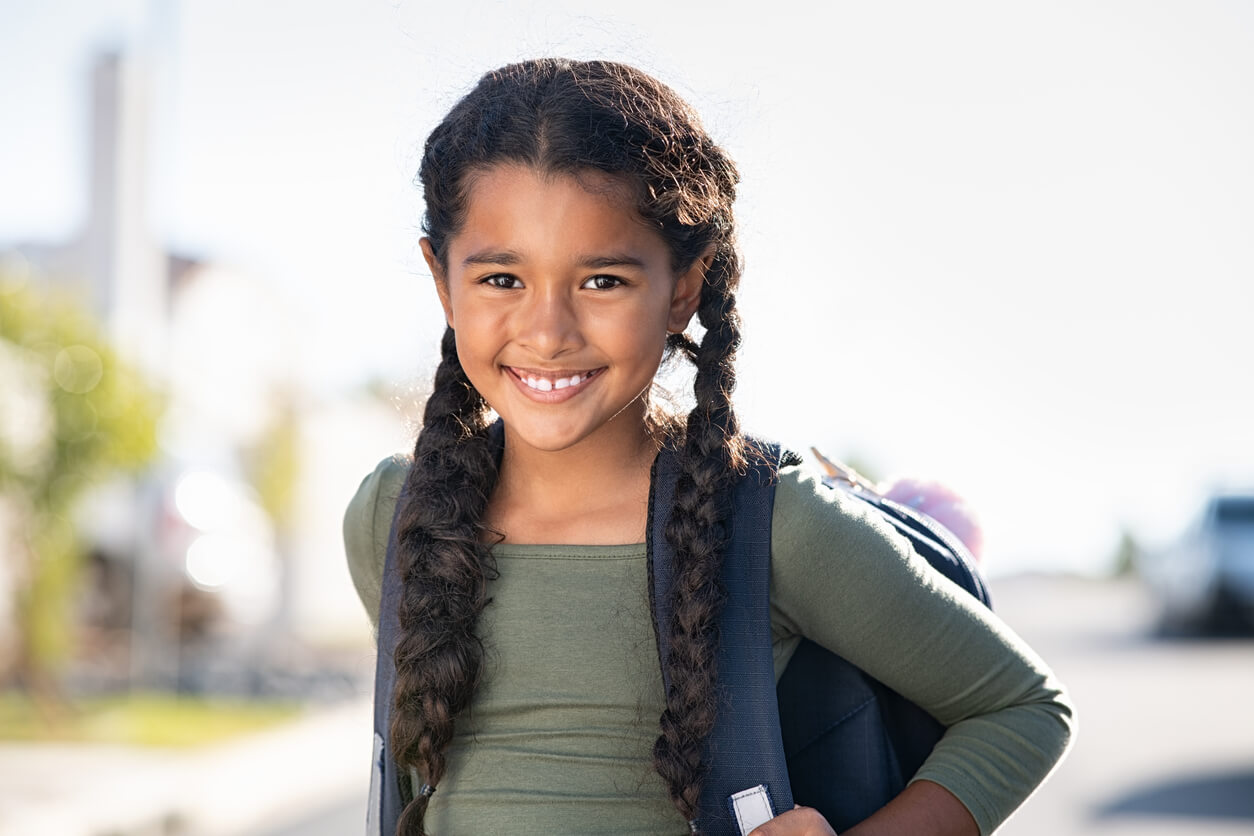 It is easy to be confused about what are the reasons you can use to get full child custody from the court.  Just know that if you believe your child will be negatively impacted by shared custody, then you have a reason. Reasons cited for negative impact include the other parent’s history of abuse, addiction, neglect, mental illness, incarceration, absence of a relationship with your child, or keeping an unsafe home. If any of these things seem to apply, a request for full custody would be a good idea.

If you are granted full custody, it means that you will be in full control of all decisions regarding your child. That is why courts expect you to present strong credible reasons and evidence to support your full custody request. Your evidence can be in the form of medical or police reports as well as your testimony to the court.

Parents can lose their custody rights if they make false claims against another parent. So be sure that you do not mislead the court, and only put forward legitimate reasons why joint custody would be a bad idea for your children. Let’s identify seven credible reasons to ask the court for full custody.

What is physical abuse?

What is sexual abuse?

What is emotional abuse?

While evidence of physical and sexual abuse can often be proved with police and medical investigation, emotional abuse can be more complicated. A parent can ask for a mental health evaluation supervised by the courts to determine if emotional abuse is present.

Substance abuse in a home can have an everlasting impact on a child’s life. Illegal drugs, excessive use of alcohol or prescription drugs also fall under this category.  Exposing your child to drugs or alcohol is a credible claim of ineffective parenting.

Substance abuse can lead to behavioral problems in school as well as problems with the law. So, when you consider what are good reasons to ask for custody, substance abuse is at the top of the list. You can provide evidence of substance abuse for the court for medical and police reports, DUIs, and treatment records.

When a caretaker fails to meet the needs of a child or adult who can’t care for themselves, that constitutes neglect. If the other parent is unable to provide basic child care like food, clothing, and shelter for your child, the court may consider that child neglect. Additionally, failure to provide medical treatment or education can also be a form of neglect.

An adult parent may not be able to provide the above-mentioned care because they lack financial means. But they are also guilty of negligence because of an inability to parent, or they may have mental health issues. Regardless of the cause, if you have reason to believe the other parent is not providing basic levels of care for your child, you should ask the court to grant you full child custody.

Providing evidence of neglect may be difficult unless your child has been spending time with the other parent. In that case, you can ask for a psychological assessment of the child. Additionally, you may be able to submit photographs and videos to the court to support your claims. And don’t forget that testimony of their parties is evidence too.

If you believe the other parent’s residence could be dangerous for your child, that’s an issue to raise with the court to support your request for custody. There may be danger present from outside the home if the neighborhood is rife with crime and violence. There could be danger from people that live in or visit the home, such as child sex offenders or other felons.  Evidence can include the national sex offender registry, news reports, police reports, photographs, video, and testimony.

You can ask the court to consider the child’s living conditions to be an unsafe environment based on unsanitary conditions in the home of the other parent.  If you appeal for custody based on a dangerous neighborhood, that may only qualify you for temporary custody.  The other parent can move to a better neighborhood and be able to regain custody.

Many people live with mental illness and have difficulty caring for themselves let alone others. If that sounds like the child’s other parent, that can be the basis to ask a court to grant custody to you. Children cared for by mentally ill parents are often forced to step into a parental role themselves.

When a child has the responsibilities of a parent it can be deeply traumatizing and leave long-term emotional scars. However, that’s not the worst of it. A seriously mentally ill parent may harm themselves and their own child, even fatally.

What is mental illness?

A mental illness changes the way a person acts, feels, and thinks in a way that impacts functioning. Mental illness can involve psychotic and mood disorders like depression. There can be anxiety disorders like post-traumatic stress disorder (PTSD) that you can bring to the court with evidence to support a child custody request.

The effect of a parent’s mental illness can lead to results beyond danger to the child. Children who grow up with parents who have mental health issues often don’t get their developmental needs met. Additionally, the burdens from growing up with a mentally ill parent can produce severe anxiety and related disorders in a child.

That contact can be in the form of going and picking up your child from school. If you want to prevent such surprise contacts, that can be the basis of a request to the court for full custody. You should note that visitation and custody arrangements can be changed when the incarcerated parent is released. However, in the meantime, you can feel safe knowing that your child is protected by your legal custody rights until then.

Lack of Relationship With Child

If a custodial parent becomes a virtual stranger to your child, that can be the basis to ask for full custody. The custodial parent may have abandoned your child with a family member or caregiver and not called or visited for a long time. What constitutes a long period of estrangement may vary from state to state.

There have been instances where a custodial parent has never been a part of the child’s life at all. If your child has been in the custody of an estranged or absent parent then you can bring a witness or other evidence to the court in support of your custody request.

If your child is in the legal custody of another parent and is at risk for any of the reasons cited, you can consult an attorney and discuss the situation and all possible legal remedies. Request help now for a free consultation with a child custody lawyer.