What Makes a Parent Legally Unfit? 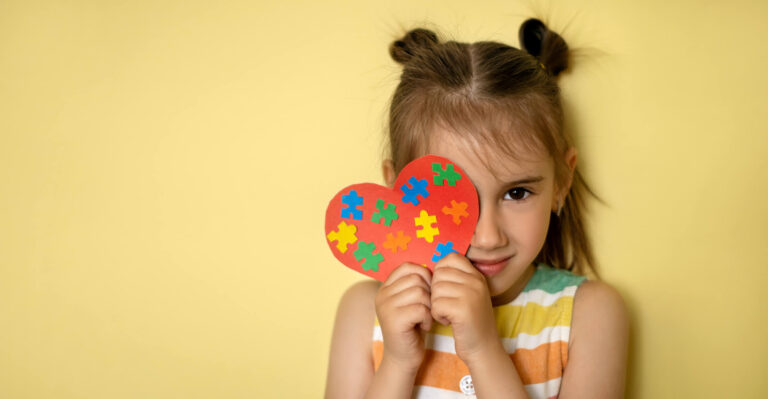 If you’re in the midst of a child custody battle, you may wonder what the courts consider to be an unfit parent. Generally speaking, the courts consider any parent who has failed to provide proper care for their child, whether as a result of addiction, mental health disorders, or incarceration to be unfit. However, the legal definition of an unfit parent will vary from state to state.

Below, we answer some commonly asked questions about legally unfit parents, what evidence the courts need to prove this claim and what conditions need to be met.

If you’re entering into court proceedings either initiating or facing issues of unfit parenting, let us put you in touch today with a child custody lawyer in your area.

The Best Interests of the Child

In most child custody cases, the court system makes decisions based on what is in the child’s best interests. Typically speaking, this involves the following factors:

In all states, the courts may consider the child’s preference regarding who they want to live with if they are a specific age. For example, in the state of Texas, children of divorce may have their custody preferences taken into consideration if they are at least twelve years old.

Even if the child’s preference is taken into consideration, the courts will still make a decision based on the aforementioned factors. The only exception to this is Georgia, which is the only state in the country that grants children, 14-years-old or older, the option to decide who they want to live with, pending a judge’s approval.

In other words, if a child of mature age expresses a desire to live with their parent who has a history of substance abuse, neglect, or other unfit attributes, the judge has the responsibility to override their wishes in order to protect their best interests.

There is no standard definition of a “legally unfit parent” that applies in all fifty states. However, in all cases, the definition includes a parent who has failed to provide a safe and supportive home for their child or has placed them in an unsafe situation. In most cases, the courts will consider a parent to be legally unfit if any of the following factors are in play:

While it may not always be a sign of abuse, children who appear with broken bones, lacerations, burns, or other injuries may send a warning bell to teachers and other authority figures who may file a report with Child Protection Services.

Oftentimes, determinations of a legally unfit parent will involve Child Protection Services (CPS). CPS is part of your state’s social services department. They are responsible for the investigation and intervention of unsafe living conditions after reports of alleged child abuse and/or neglect have been reported to them. If you are unfamiliar with the term “CPS,” don’t worry; child protection agencies go by different names in different states such as the following:

This state-funded program is dedicated to protecting children in the event of abuse and neglect. Once CPS has received a report of alleged abuse, they will assess the claims by calling a relative or visiting the family’s home first to determine if abuse or neglect has occurred. During this interview process, the caseworker may request that a psychological or medical examination be done on the child to confirm the presence of abuse. These interviews with the child in question are usually recorded for preservation purposes.

If it has been determined that abuse or neglect is present, the child will be removed from the home to protect them from immediate harm while a further assessment is completed to determine their risk of continuous danger.

Can a Parent be Considered Legally Unfit Because of a Messy House?

Believe it or not, this is a pretty common question, and the answer is no, not really. Everyone knows how busy life can get, so having piles of laundry or dishes around the house aren’t going to be a factor in considering if a parent is considered to be legally unfit to raise their child.

The only time a messy house could result in this determination is if the environment becomes a health hazard to the child. For example, human and animal waste lying around, hoarding, and excessive mold growth, which can cause serious medical problems and give Child Protection Services a reason to remove the child from the home.

How To Prove an Unfit Parent

As with all legal matters, an allegation is not enough to legally prove your co-parent is unfit. You will need evidence to support your claims. Since CPS is usually involved in these types of cases, it will be easy for the courts to review the child’s psychological and/or medical records, as well as the police report that was filed by Child Protection Services after the allegations were proven true.

However, you may be able to legally prove that your co-parent is unfit with the following types of evidence:

Once the evidence is presented to the court, the judge will make a determination on child custody. If it is determined that the parent is legally unfit, the judge will either grant full custody to the other parent, terminate the unfit parent’s parental rights, or order supervised visitation.

What Are Parental Rights?

Biological parents are awarded certain rights once their child is born, such as the right to inheritance, custody, and visitation. The biological parents are also responsible for making decisions for their children regarding their religion, healthcare, and education. These parental rights are usually valid until the child turns 18 years old, or otherwise emancipates themselves.

If a judge grants a termination of parental rights, the parent no longer has a legal claim or obligation to the child.

What Happens if Both Parents Are Declared Legally Unfit?

In some cases, both parents may be considered to be unfit. When this happens, the child will usually be placed in the foster care system or with another relative such as a grandparent, if applicable. In many cases where both biological parents are declared to be legally unfit, the child is available for adoption by another individual/couple.

Can a Determination of Being Legally Unfit Be Overturned?

In many cases, the family court’s decision is final, but this isn’t a hard and fast rule that applies in every situation. With the help of an experienced family law attorney, individuals who were considered to be legally unfit may be able to provide evidence to the court that their lives are back on track. For example, a parent who was determined legally unfit due to substance abuse may be able to file a request for increased visitation with their child if they can show that their situation has improved and that they can provide a safe and supportive home and relationship to their child.

As noted above, family court and the judges who work there are solely concerned about what is in the child’s best interests. In the eyes of the law, a parent who cannot commit to providing a safe environment for their child is not going to be what they consider to be in the child’s best interests. Courts are only going to dole out so many chances.

Do You Believe Your Co-Parent Is Legally Unfit? Contact Unbundled Legal Help for Answers

Divorce and child custody are complicated, let alone when you’re dealing with a co-parent who is unfit to participate in your child’s life. If you have questions about what kind of evidence you need or need assistance providing such evidence to the court, contact Unbundled Legal Help. These services make it easy to pick and choose the legal services you need risk-free and for as little as $500-$1,500. With Unbundled Legal Help, you’ll never have to pay for the services you don’t need. Contact us today to put you in touch with a child custody lawyer in your area.

Who Decides What Happens to Your Estate If You Die without a Will in Place?

Can You Stop a Divorce if You Have Already Filed?

How Do Fathers Get Visitation Rights?