Can Child Custody be Modified? 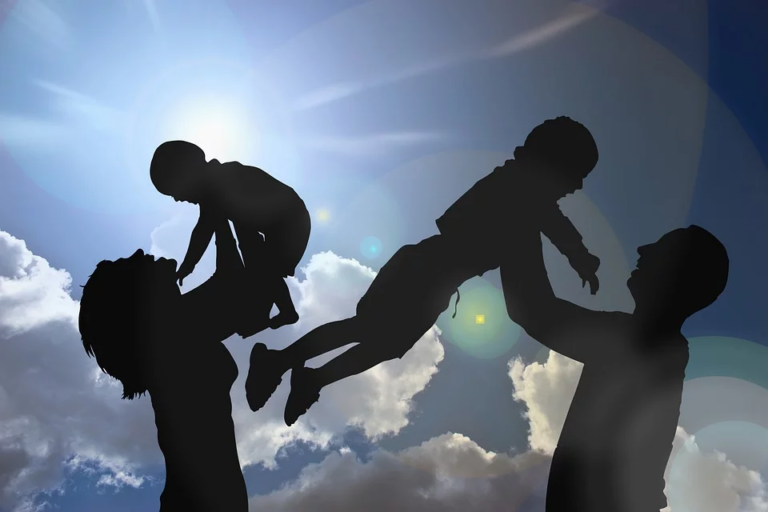 We can connect you today with a child custody lawyer in your area to explore your options.

What Are Acceptable Reasons to Modify Child Custody?

Parents request to modify child custody agreements for many reasons. Some of the most common include examples such as:

Regardless of your decision to request a modification of a child custody order, you must prove to a judge that circumstances have significantly changed, and the requested modifications are in the child’s best interest. Proving this without the help of an experienced child custody lawyer can sometimes be challenging, especially if your ex does not agree with the modifications.

What is Considered a Substantial Change in Circumstances?

A substantial change in circumstance is indicative of a significant long-term or permanent change. Most judges do not consider temporary changes or voluntary changes made by a parent to be substantial. Some factors that a judge may consider before they make a decision on modifying a custody agreement include:

Who Determines the Best Interest of My Child?

In most circumstances, the parents decide what is in the best interest of their child. However, in the case of child custody, the final say belongs to the judge. They will consider all evidence presented and make a judgment that they deem to be best for the children involved.

If you and your ex mutually agree to specific modifications in your child custody agreement, it can increase the likelihood that a judge will approve your request. If there is no agreement prior to court, then you must prove that that has been a significant and permanent change in circumstance that warrants a child custody modification.

Will it be Difficult to Modify Child Custody?

The amount of difficulty that you face when attempting to modify a child custody agreement will largely depend on whether or not you and your ex agree with the modification. If you do, then it can be a relatively easy process.

Disputed modifications can be complex, drawn-out, and expensive. Not only will you have to prove that there has been a significant change in circumstance, but you will also be tasked with convincing the court that the requested modification is in your child’s best interest.

In most circumstances, the parent in opposition to the request will hire a child custody lawyer to advise and defend them. It is typically in your best interest to do the same.

File a Motion For Modification of Custody

In most states, before your modification is considered by a judge, you must prepare and file a motion for modification of custody form. You will usually be required to file this form with the same court that made the original ruling in your child custody case. However, there are some exceptions to this rule.

File Your Documents With The Court

When filing your documents with the court clerk’s office, you will likely have to pay a filing fee as well. In some cases, fees can be waived. The clerk’s office will typically give you a hearing date at the time of filing.

Serve The Motion For Modification to The Other Parent

If the parents do not mutually agree to the modifications, then the parent requesting the change must have a copy of the papers filed with the court served to the other parent. Most states stipulate that the papers be served via third party - not directly from the requesting parent. This should be done at least a few weeks before the scheduled hearing date.

When the parents disagree on modifications, many family courts will require them to attend mediation before the hearing. If an agreement cannot be reached via mediation, then the case will go to court. During the hearing, you must present convincing evidence that there has been a significant change in circumstances and your requested modifications are best for the child.

How Long Will I Have to Wait Before I Can Modify a Child Custody Agreement?

After a final order of custody has been made, most courts will not modify the child custody agreement until one to two years have passed. This time limit is imposed because it is generally better for a child to have some form of consistency. However, exceptions to this “waiting period” can be made if the child is in imminent danger and/or other exceptional circumstances arise.

Will It Take a Long Time to Modify Child Custody?

The exact amount of time that it takes to modify child custody (if disputed) will depend on whether or not the child is in danger, how convincing the evidence presented is, and if the judge orders additional investigations. In general, the more complex the case, the longer it will take to resolve.

What if I Want to Modify Child Custody, But My Ex Doesn’t?

We Both Want to Modify Child Custody, Do We Still Need to Go to Court?

Any child custody agreement or modification made without the approval of a family court judge cannot be enforced. If you and your ex agree to certain changes, it could expedite the process and make approval more likely. However, it is not recommended to simply agree to the changes without going to court. This can lead to complications for you and your child in the future.

How Much Will it Cost to Modify Child Custody?

In addition to the court fees, parents usually opt to hire a child custody lawyer when seeking to modify child custody. Most family lawyers charge a fee of $3k - $5k just to get started on your case. They then charge an additional $300 - $500 per hour.

Lawyers have such high fees because of the amount of work involved in modifying child custody. Attorneys help to negotiate with the other side, draft motions, file documents with the court, attend hearings, etc. If your case is not so complicated or you believe that you can take care of some things, unbundled legal services can potentially lower your legal fees.

Are There Ways to Make the Modification Process Less Expensive?

Yes, there are ways to make child custody modifications less expensive. Some of the more common methods of lessening legal fees include:

How Can Unbundled Legal Services Save Me Money?

Fortunately, unbundled legal services give you the option to take care of some aspects of your case on your own and allocate the more complex matters to your attorney. This typically results in your attorney doing less work and your legal fees being substantially lowered.

It is important to note that unbundled legal services may not be a good fit for every child custody modification case. If your case requires a more hands-on attorney, our network of independent lawyers and small firms also offers full representation at an affordable rate.

What Happens if You Get a DUI in New York?

How Much Do You Have To Be in Debt To File Chapter 7?