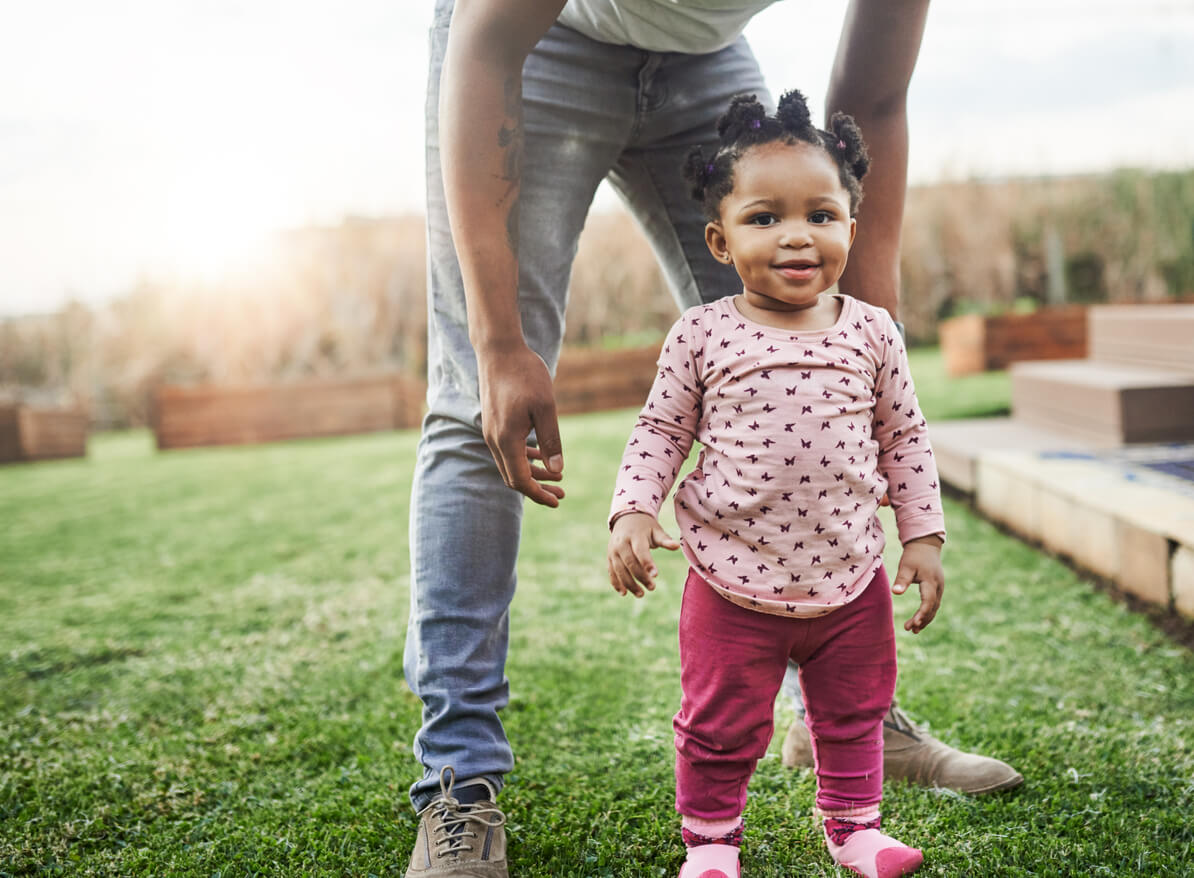 With a divorce involving children, child custody is set out in a court order. Whether an agreement is reached by parents or custody is determined by a judge because the parents can’t agree, this official court order sets out the children’s custody relationship with both parents going forward.

A custody order isn’t permanent and can be subject to updates as the family’s needs change. A custody order that works well for a child in first grade isn’t necessarily workable for children entering junior high school. A parent may find a new job that doesn't have a flexible schedule. They should update their agreement with the custodial parent and schedule visits that fit their work schedule.

Over time, a custody order may need other kinds of adjustments, requiring a parent to request a change through the courts. Judges amend custody orders for a wide range of reasons until the child turns 18. The court’s standard for evaluation is “the best interest of the child,” and considers any material changes to circumstances that directly affect the child. Here we’ll discuss some of the reasons why a judge will change child custody.

Changes Since the Original Order

If your children were small when the divorce was finalized, and are teenagers now, the original visitation schedule probably does not work. School, extracurricular, and other activities may require changes to the original plan. Both parents should agree to update the original order first, and then you can proceed to request a modification from the court.

Parents often experience changes in their work schedules. For instance, the mother who worked in a school before her divorce may pursue a new career by attending nursing school. Once her career begins, the mother may be working different shifts even while the father’s schedule stays the same. Both parents can discuss a modification that better suits their present co-parenting responsibilities so that their children have adequate visitation time and supervision.

While parents can make informal agreements, they would not be enforceable if either parent decides to deviate. It’s best to request a modification through the court so that both parents understand their obligations.

One parent may decide to accept a new job or may remarry and move away from the other parent. Such moves do not automatically modify the order.

The Court expects parents to provide a stable home environment for their child, including when the child travels between two homes. A parent who frequently moves, and changes jobs often or has irregular working hours can make life difficult for children. For younger children, a parent who frequently changes romantic partners can create a harmful home environment. These unstable “home” environments can impact how well a child does in school.

Judges prefer to award custody to the parent with the most stable home environment. That parent can leverage the court’s preference to ask for a reduced child visitation schedule by the less-stable parent.

In a different circumstance, a parent who has been previously unstable but has since reestablished stability can ask the court to equalize visitation schedules, and even request to be named the custodial parent.

Changes In the Parent’s Circumstances

A parent who suffers a long-lasting Illness or injury may make a parent physically unable to care for their child. Disabling injuries or medical conditions from a catastrophic illness may require the ill parent to prove for the court they can fulfill visitation requirements despite adverse health conditions.

If a parent becomes unemployed or suffers a serious reduction in income, that may limit their ability to care for their child and make scheduled visits. Both parents can from time to time need to make changes to keep custody orders current and then apply for modifications as necessary.

Death Of a Parent

It’s not something couples think about during a divorce, but the loss of a spouse through death does happen.

What if both parents die?

If deceased parents have assigned a guardian in their will, that person will take custody of the child. If not, the court will appoint a guardian. Any relative of the child can file a petition for custody. As always, the court considers the best interest of the child, as well as:

The child’s relationship with the relative

After these issues are reviewed and decided, the court can proceed with an updated custody order for the child.

One Party Refuses to Co-Parent

In a divorce, joint custody does not mean equal time. It does mean that each parent has some responsibility for their children’s upbringing after the marriage ends.

Co-parenting includes decisions about a child’s education, medical care, and other decisions married parents normally manage. When one parent refuses to cooperate and fails to inform the other parent about vital information, that can lead the court to re-assign the rights and duties among the parents so that the custodial parent is also the primary parent for decision-making.

A child custody order can be modified to limit (but not eliminate) a non-cooperative parent’s access to their child.

A court’s order typically applies to both parents equally. If one parent fails to follow that order, the court can modify it.

This may apply to a parent who refuses to stick to the visitation timeline. Perhaps one parent is taking the child on out-of-town road trips without consulting the other. Or one parent may alienate their children from the other.

When a parent does not stick to the court order, the order can be modified at the other parent’s request. A parent filing such a request must show that the violations constitute a notable change of circumstances that are not in the child’s best interests. The judge may hold the parent in contempt of court.

The best interest of the child is always the court’s primary concern in child custody cases. If a parent places a child in danger, by an action or a failure to act, the judge can modify the custody order accordingly. The judge can also significantly limit a parent’s rights to custody or even terminate their parental rights.

Situations that may endanger a child can include:

Neglect or abuse, including verbal, emotional, psychological, physical, or sexual

· Drug abuse, in which alcohol or other substances that can put a child in a dangerous situation

· Mental health issues, such as unstable behavior and hospitalizations for mental conditions

· Immediate danger, where a parent either puts a child in a dangerous situation or fails to protect a child from danger

Anything jeopardizing the child’s wellbeing can be considered abuse. Before requesting a modification, a parent must show proof. If you discover that the other parent poses an immediate danger to your child, get help from your local law enforcement for immediate protection. You can request an emergency order giving you immediate custody without input from the other parent. The request must be for a true emergency, such as the ones listed here.

Depending on your circumstances, you can consider requesting the modification yourself, without a lawyer. But it might be wise to consult a lawyer to learn about your options before you go to court.

How You Can Save Money While Hiring a Lawyer

Unbundled legal services allow you to hire an attorney to help with the parts of your custody modification that you need help with, and then you can handle the other aspects of your case on your own to save money.