What Is a Child Custody Evaluation? 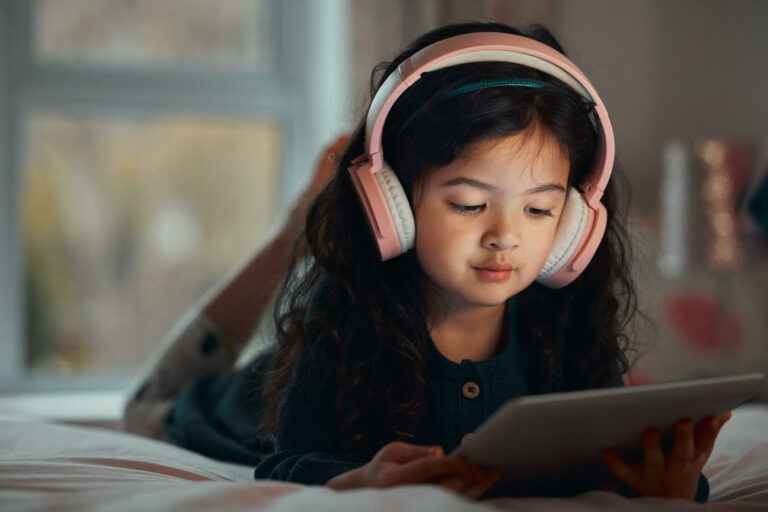 Child custody proceedings are stressful and overwhelming, but even more so when parents are in different states. This raises many questions and concerns when determining what is best for the child.

Even if parents are in different states, it is still possible to create a favorable child custody agreement.

If you’re facing a child custody case involving parents in different states, continue reading to better understand what to expect. For legal guidance, we can connect you today with a local unbundled lawyer to help get you the outcome you seek.

What Is Child Custody?

Child custody refers to guardianship and the relationship between parent and child. There are different types of custody, and depending on the situation, a judge will decide what is best for the child.

Legal custody concerns a parent’s ability to make important life decisions for their child. When a parent has legal custody, they have the right to decide on issues including healthcare, schooling, and religious practices. Parents are also able to share legal custody.

Custody arrangements will either give one parent sole custody of the child or both parents joint custody.

With sole custody, one parent is entirely responsible for their child. Sole custody typically involves both physical and legal custody. If a judge deems it appropriate, the other parent, the non-custodial parent, can get visitation rights.

Joint custody means both parents share custody of their children. Shared custody is the ideal situation, as it gives the child an opportunity to have the love, support, and guidance of both parents.

Is it Possible To Get Joint Custody if Parents Live in Different States?

Yes, it is possible for parents living in different states to get joint custody of their children.

Shared custody frequently looks quite different when parents are in different states. In many cases, when both parents live in the same state, they can have a 50/50 shared custody arrangement. Sharing custody becomes challenging when the child has to travel between states. You can, however, still have joint custody, even if it’s not a perfect 50/50 split.

If the court does not grant joint custody, they may give one parent sole custody and the other parent visitation rights.

A judge considers many details when deciding on a child custody arrangement. These are some factors that influence their decision:

In the end, a judge will always do what is best for the child.

Where Do Parents File for Child Custody?

Usually, parents can agree on where to file for child custody. It is often in the state where the child primarily resides. However, in cases where parents cannot agree, the Uniform Child Custody Jurisdiction and Enforcement Act will come into play.

The UCCJEA has been adopted by 49 states since 1997. The purpose of the act is to limit which states have jurisdiction over a child custody case, to limit conflicts. The UCCJEA allows for final custody decisions to be made in one state and upheld in another state.

The act gives exclusive and continuing jurisdiction to the courts in the child’s “home state.” The home state is the state in which the child has lived for at least six consecutive months before the beginning of a child custody proceeding. If a child does not have a home state, the courts will look at the state the child has “significant connections” in and evidence concerning the child’s care and relationships.

What To Consider when Creating a Visitation Schedule

Examples of Visitation Schedules for Parents in Different States

It’s never easy having to share custody of a child when parents live in different states. Still, creating a visitation schedule can help make the arrangement easier for everyone.

Common visitation schedules for parents living in different states include the following:

Creating the ideal visitation schedule can be challenging when parents live far away from each other and often involves a mixture of the above. In certain cases, parents may begin with one schedule and modify it as needs change over time.

Even if parents live in different states, they are still able to modify their child custody agreement if need be. The parent must file for a modification in the state that had original jurisdiction over the child custody proceedings.

To modify a child custody order, you must have sufficient reason to seek the modification. This usually means one parent has violated the current custody agreement or there has been a change in circumstance, and the modification would serve the child’s best interest.

How To Handle Long Distance Parenting

Parenting a child is never easy, but parenting long distance comes with unique challenges. When attempting to maintain the same level of relationship with your child at a distance, follow these suggestions:

Long-distance parenting comes with obstacles, but your child will appreciate the efforts made toward promoting a close, healthy relationship, no matter the distance.

An Unbundled Lawyer Can Help

Handling child custody for parents in different states can be difficult to navigate. An unbundled lawyer can provide the assistance you need.

An unbundled lawyer is like any other lawyer, except, unlike a traditional lawyer, you only pay for the services you need. If you can handle your case, but need limited guidance, an unbundled lawyer allows you to get legal help while keeping your costs low.

Unbundled Legal Help can connect you today with a local unbundled lawyer. We believe everyone should have access to high-quality legal help when they need it most.

Are Fathers Entitled to 50/50 Custody?

Can Child Custody Be Changed After A Divorce

Can Child Custody be Modified?